The latest marketing strategies & business trends. Or just what's on our mind that day. 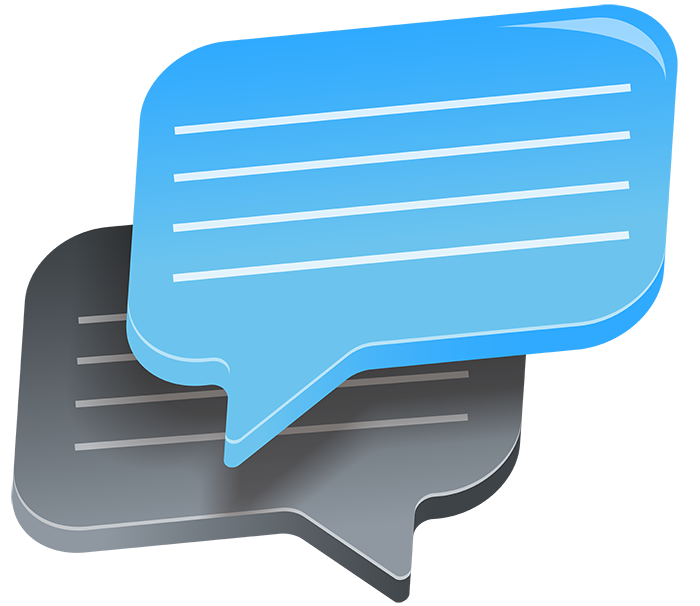 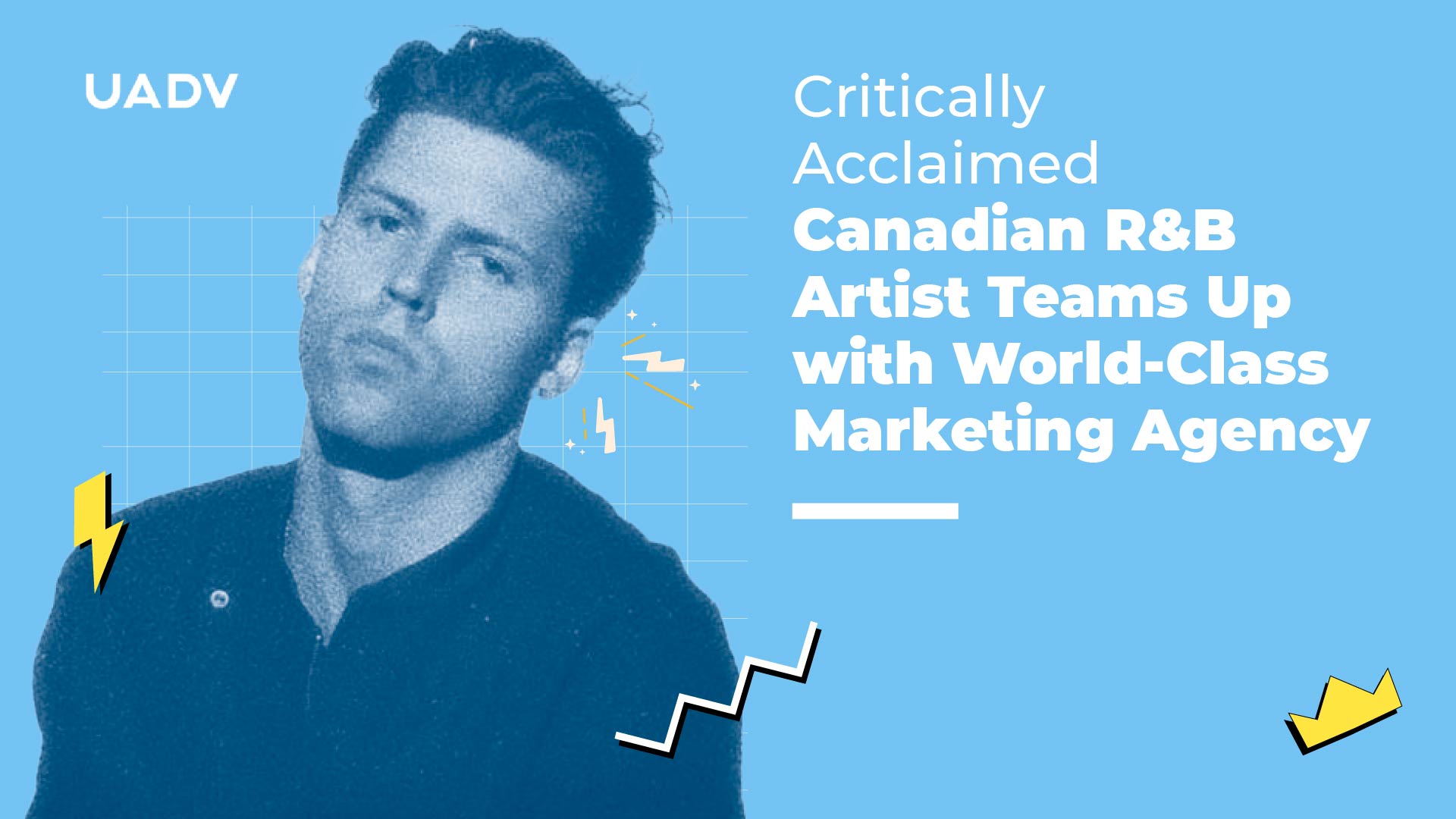 Plaza is a critically acclaimed R&B artist based out of Toronto, Canada. In 2016, Plaza released his debut EP titled "One" as an independent artist. This Extended play featured terrific vocals and thought-provoking lyrics from Plaza. It soon turned into a fan's favorite and collected millions of views on platforms like Spotify, Apple Music & more. This uproar in the R&B genre caught the attention of famous R&B singer Drake's Label, OVO, who went on to sign Plaza into OVO/Warner records in April 2017. 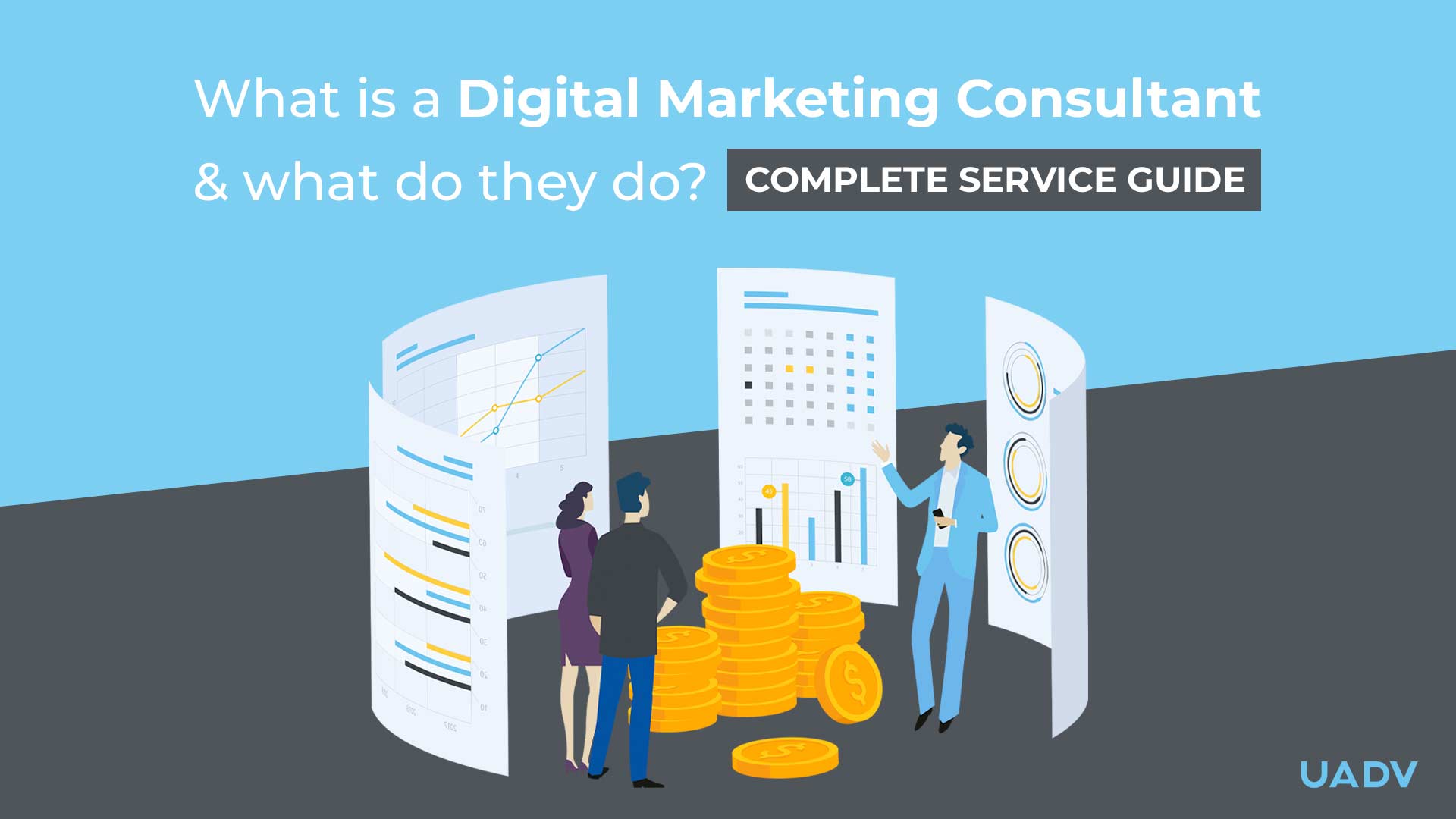 What is a Digital Marketing Consultant & What do they do? [Complete Services Guide] 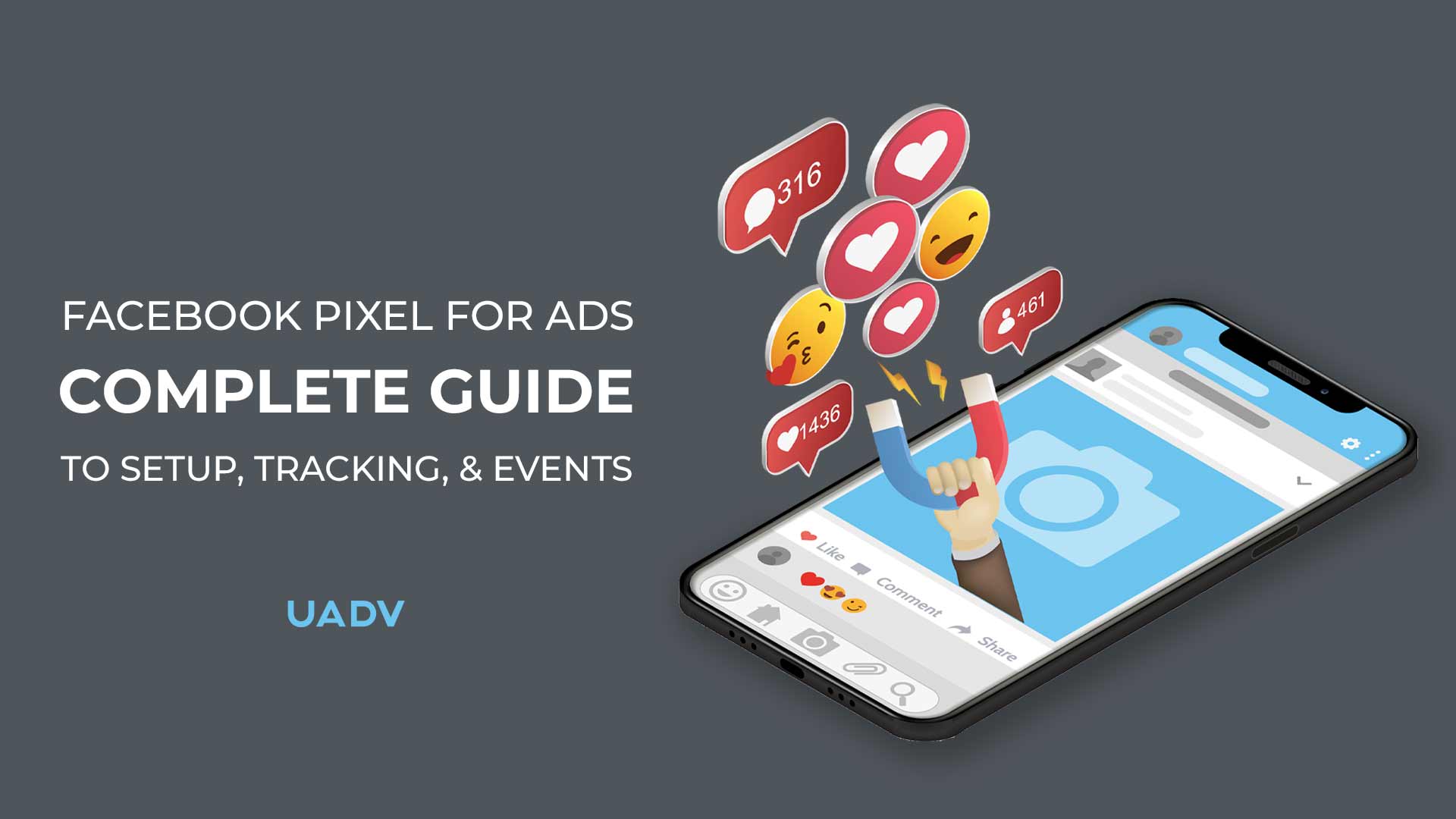